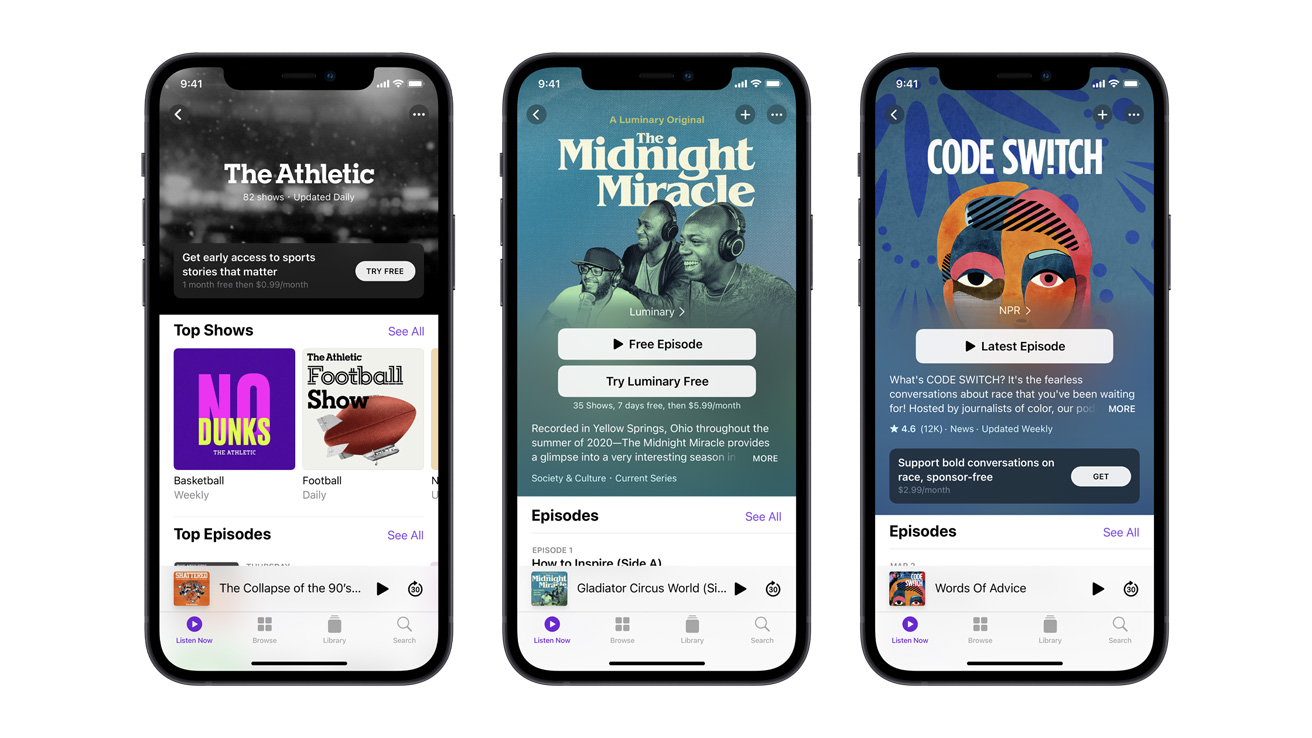 In a move CEO Tim Cook called “the biggest change” to Apple Podcasts in 15 years, Apple on Tuesday announced it would soon be adding paid podcast subscriptions to its podcast app. The new feature was announced during Apple’s “Spring Loaded” virtual product launch on Tuesday.

Subscription Payment Options Drive Customer Acquisition, But Too Many Drive Them Away